Play your cards right; this is one of those rare parts of Atlanta where you might not even need a car.

Not that you re going to want to spend too much time outside - it s hot this time of year. Better to slake in a cozy place with brick walls, vaulted ceilings, concrete floors, exposed ductwork. We don t want to assume anyone s primetime tastes, but you have to admit, there s something enviably "lights, camera, action" about unit 802.

Is it the open floor plan and how the living room melds into the terracotta-tinted, remodeled kitchen? Maybe. Does it have anything to do with the double doors leading out to a (north-facing) private balcony? Doesn t hurt. Is it the million different possibilities for decor? Boho-chic, spit-polished, globally inspired, or any combination of the above, you re only a charcuterie board, a couple of bottles of red, and a few friends away from someone involuntarily saying, "Wow... this is a nice place you ve got here."

Tastefully separated (by a convenient twin closet pillar, just opposite the laundry nook) is the primary bed, which has a kicking closet all its own. Storage isn t an issue when 724 square feet is impeccably laid out. And the bath, with way more than enough room to spread out, without even counting the shower and separate bathtub suite.

And when you do return outside, this is west Reynoldstown. That hyper-convenient, perennial enclave of the city that s been here forever, that s dripping with history, and where neighbors know each other. (And, for what it s worth, where you re never going to hear any of them say that investing in a well-appointed loft for under-$300K is a bad long-term investment.) Priced to bring immediate attention @ $299,900

$000 Monthly Payment
Loan and interest only. 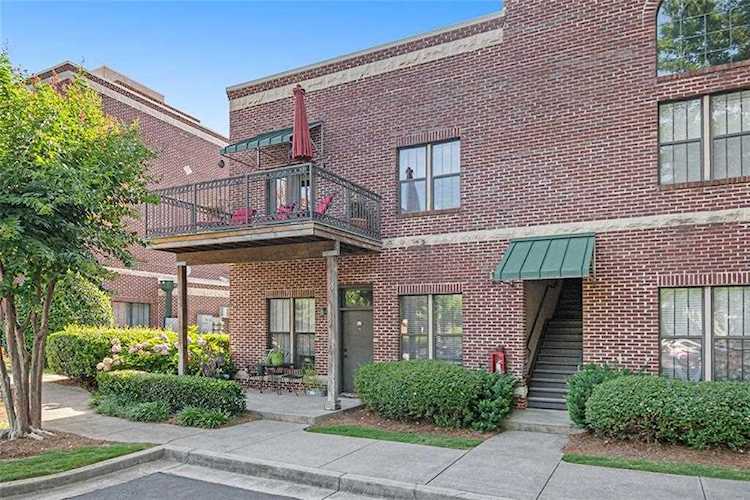 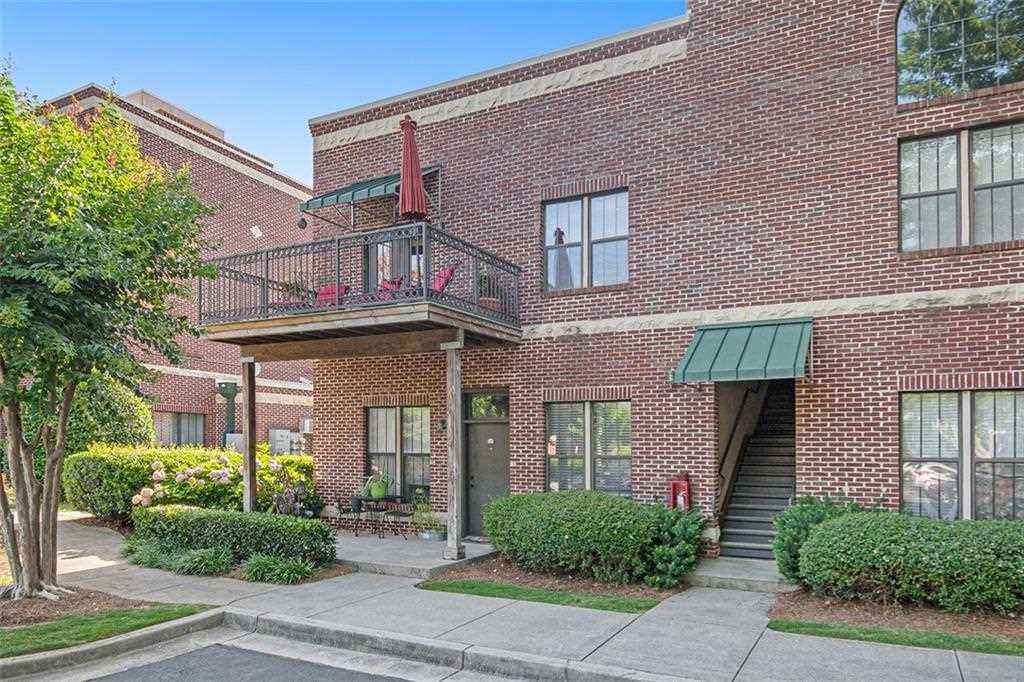