9 Things to Do in West Midtown & Upcoming Developments 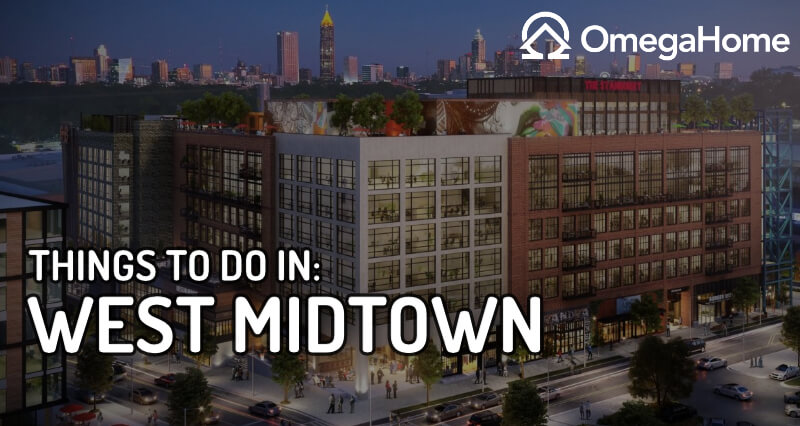 Wait, what is West Midtown?

West Midtown is a rapidly gentrifying area located in westside Atlanta. The area is known for a plethora of hip restaurants, art galleries, shops, and live venues. Many young families and professionals have flocked to the area to claim a slice of one of Atlanta’s next great neighborhoods while real estate prices remain low.

Some longtime Atlanta residents may be confused because you won’t find the name “West Midtown” on any Atlanta map. Essentially, the name was created by developers and real estate agents to “rebrand” an area that may have had negative connotations in the past. It’s similar to how the City of Atlanta renamed Bankhead Highway to “Donald Lee Hollowell Parkway”.

Below you’ll find a generous map I created of the “West Midtown” region. Since there are no official borders of West Midtown, I’m merely including neighborhoods that many consider being within “West Midtown”. Some of these areas are also colloquially referred to as Atlanta’s “Upper Westside”. Confusing, I know.

Now, let’s talk about some of the things to do in West Midtown and discuss some of the upcoming developments!

JCT is an upscale farm-to-table restaurant combined with a bar upstairs. The atmosphere is relaxed yet decadent and the upstairs bar provides an extensive collection of cocktails with rooftop views. You’ll find a DJ on Friday evenings and a live band on Saturday evenings.

Terminal West is a small music venue located at the King Plow Arts Center with an onsite restaurant and bar. It’s a charming venue known for its intimate ambiance and extensive beerand wine offerings. Be sure to check out Terminal West if one of your favorite musicians is playing there!

Nuevo Laredo Cantina is a small, lively, and frequently crowded Mexican restaurant. The food is unapologetically authentic and tends to run slightly pricer than your average Mexican restaurant, but the food is worth it. The interior decorations make you feel as if you’re in Mexico yet also adds some quirkiness. Check out their margaritas as well!

Agavero Catina is known for its delicious Mexican food and exceptional service. The ambiance is more relaxed and it’s a common spot for friends to meet up and unwind. $2 Taco Tuesdays are a local favorite, especially when paired with their signature margaritas.

Ssam Burger has gourmet Asian fusion burgers that you won’t find anywhere else. Ever had pineapple on a burger? I sure hadn’t before Ssam Burger. They also feature hand-crafted ice cream in the summers as well as boba tea.

Topgolf is a social golf experience for serious golfers, novices, and everyone in between. Topgolf is a new take on the driving range experience with competitive games available for all ages. Customers hit golf bars out of “bays” that resemble a bowling experience.

Fan of the outdoors? THe Whetstone Creek Trail is a great running or biking trail maintained by the Atlanta PATH Foundation. I’ve found that this trail is much more relaxing and laid-back when compared to some of Atlanta’s more popular walking trails, like the Eastside Beltline Trail.

If you’re a fan of snapping some cool photos, check out the recently decommissioned Tilford Yard. There are plenty of abandoned rail cars that you can snap photos of from a pedestrian bridge. Even though the yard has been decommissioned be sure not to trespass on CSX property!

Seven 88 Is a planned 20-story contemporary building which will feature ground-level retail and 279 residences. The building will boast floor-to-ceiling windows and will be walking distance to the Westside Beltline Trail. The building is designed by the architectural firm Goode Van Slyke, which worked on Mercedes-Benz Stadium.

The Works is a planned 80-acre adaptive mixed-use development planned for the area which will total over $1 billion in investment. While The Works technically calls itself part of the Upper Westside, many would refer to the area as West Midtown. 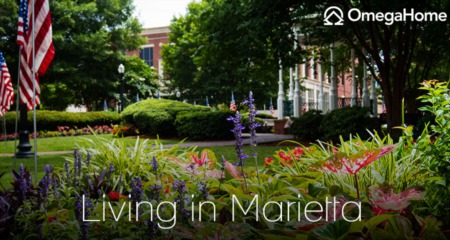 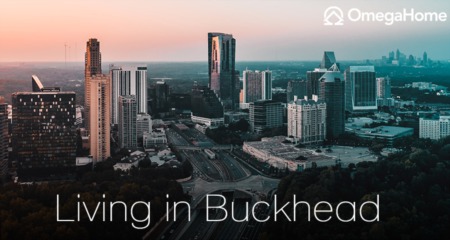 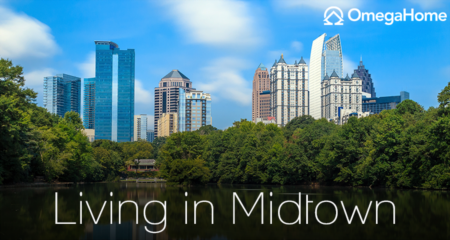